Foreign direct investment (FDI) in Brazil, started in the 19th century, a transition period between the Empire and the beginning of the Republic (1860-1913), when fdi theories had not yet been formulated. The British were the main investors worldwide, also in Brazil, responsible for developing essential sectors. In addition to the Europeans, the Americans also saw opportunities in the country, contributing later to the industries’ installation. To better understand foreign investments in Brazil, as well as the installation of multinationals in the transition from the Empire to the Republic, we highlight the foreign investment process and the country’s industrialization. The main contribution of this work is research pointing out the historical landmark of foreign investment in Brazil in the analyzed period, allowing to understand the country’s urban and social development. 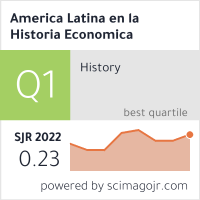